A galette made with puff pastry with a filling of rich almond paste. A favour, usually a bean, is hidden in the pie and whoever chances upon it as they eat their portion elects the king for the day. This galette is named for the Three Kings, the Magi, and is served on Epiphany. Hence it is a type of king cake.

A related culinary tradition to the king cake found in the northern part of France. 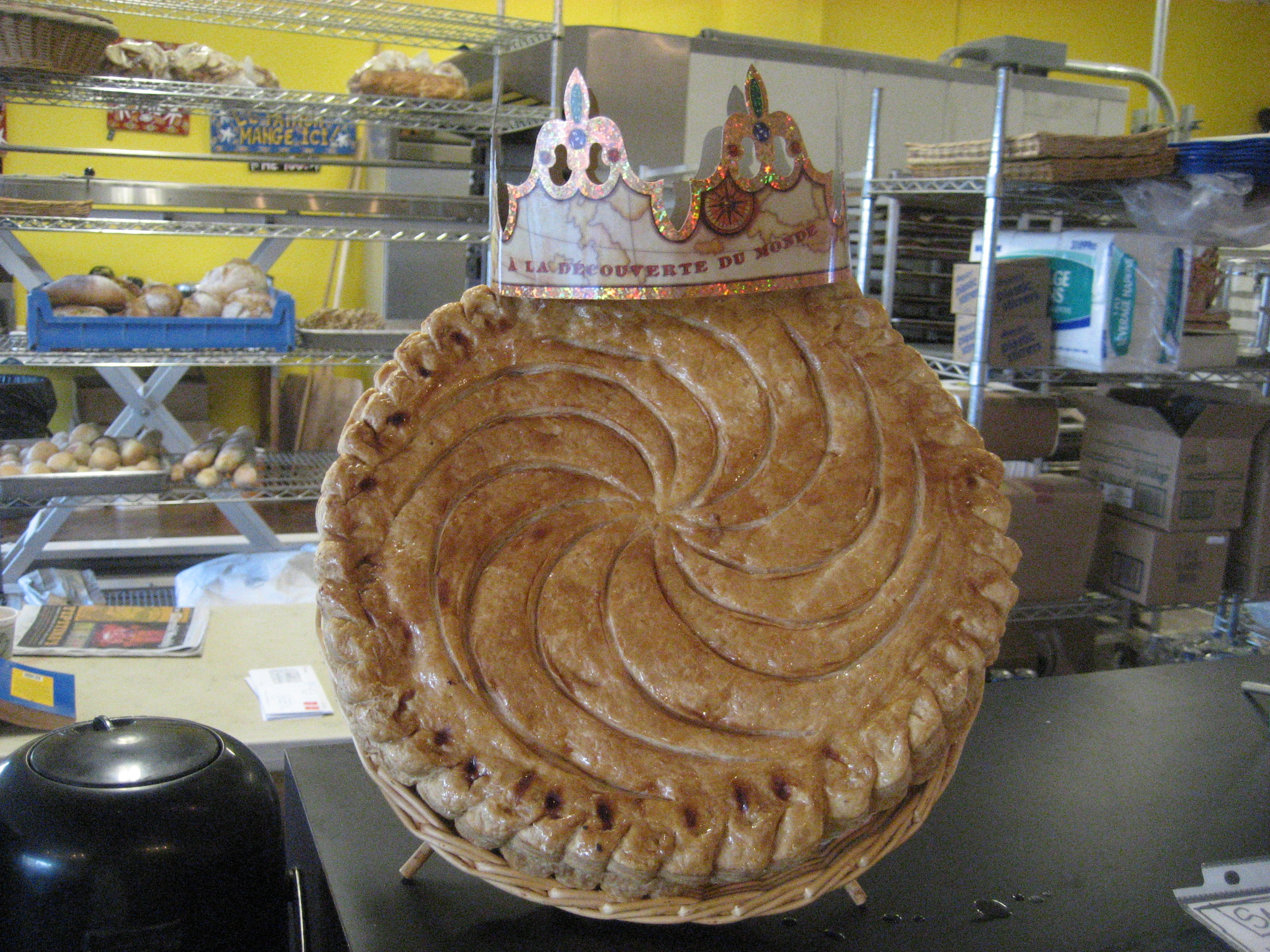 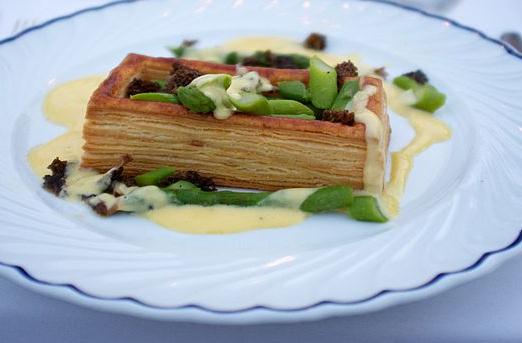